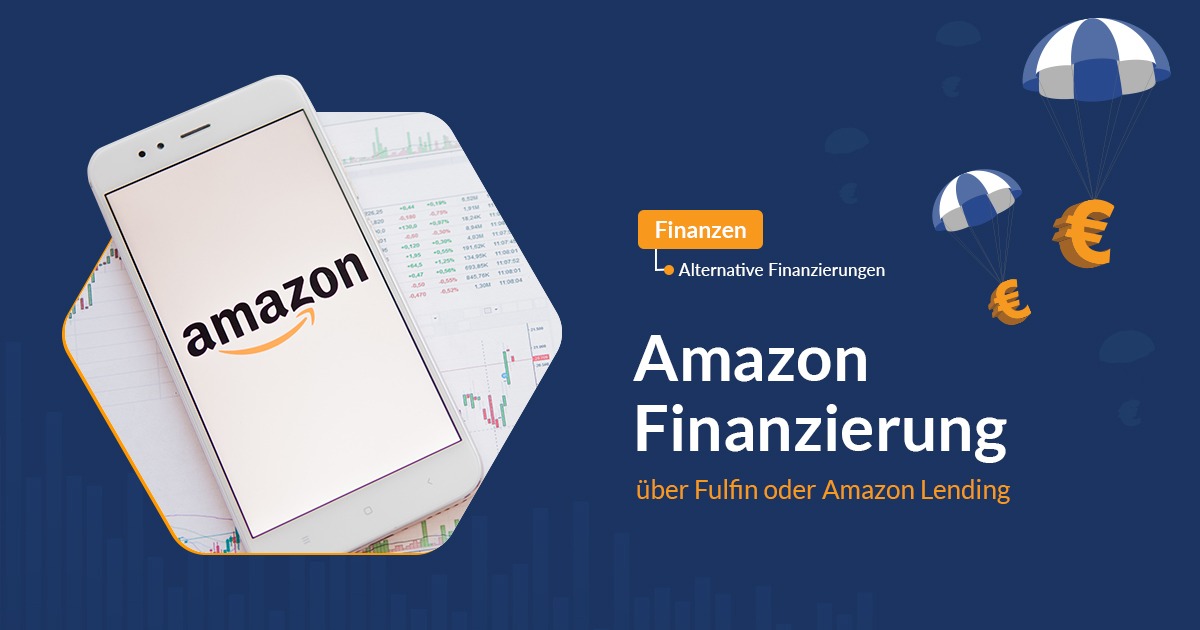 After Amazon has been looking for jobs for credit analysts at its German location for a few months now, what leading financial blogs have been predicting for a long time seems to be happening: The American online shipping giant wants - at least so it seems - to fully enter the German banking market.

While Amazon Lending, a loan program for Amazon merchants to finance their goods, was launched in the US and Japan back in 2012, the then announced expansion to other countries was initially rather slow. Thus, the Amazon credit in these countries is not free to everyone to apply, but an application is only possible by invitation. The e-commerce giant apparently first wants to test out the territory in which it now wants to move forward.

Amazon Lending basically just wants to jump on the strategy that Paypal already used: focusing on small to medium-sized merchants for whom other standard banking (credit card) instruments seem unsuitable. In contrast to the Paypal situation at the time, in which financial service providers did not sufficiently serve this gap, there are already solutions in classic merchant lending in Germany.

While Amazon is still recruiting, Fulfin already offers solutions to the financing problem of Amazon merchants, which often causes banks to fail. The reason for this is that the classic corporate customer advisor is often not familiar enough with the complex challenges of an Amazon retailer. Moreover, banks often find the volumes too small or the business history (BWA) too short.

fulfin has recognized this gap and has been working with e-commerce and financial experts to close it: The fulfin Fulfiment Loan is designed specifically for Amazon merchants and therefore largely dispenses with bureaucratic processes and long-standing business histories. It offers flexible financing options adapted to the respective project as well as low interest rates with repayment dependent on sales success.

While Amazon Lending was initially the only player in the field in the US and Japan - and its success was therefore predictable due to the lack of alternatives - Amazon is a competitor in the field of Amazon financing in Germany. While this won't stop the online shipping giant from its expansion plans, German merchants should be aware that there is an alternative to Amazon's high interest rates, rigid repayment schedule and automatic repayment collection.

Are you interested in Amazon financing through fulfin for your project? Then find out here more.

Don't miss anything with our newsletter! 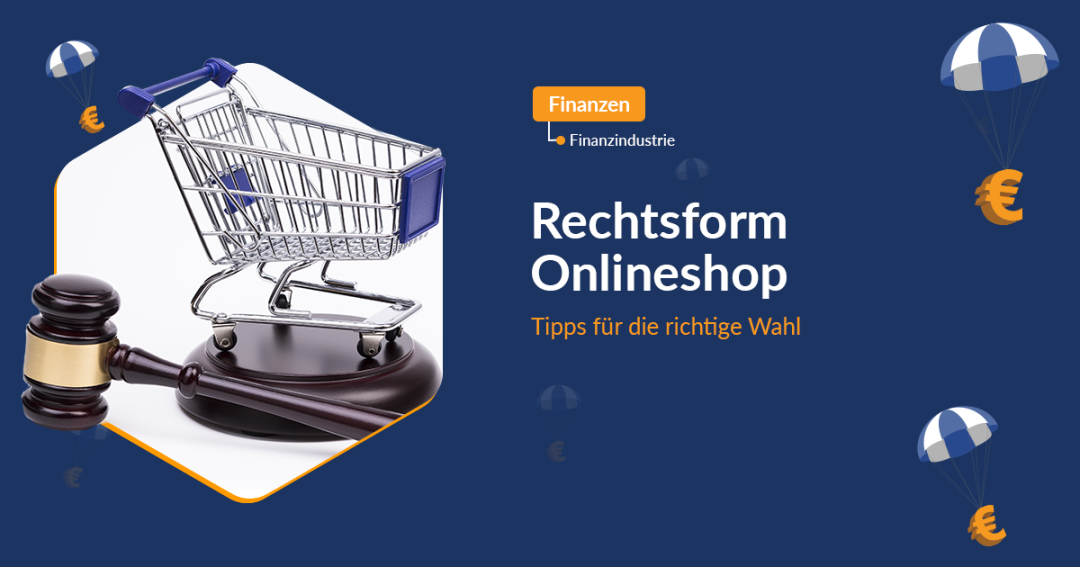 Choosing a legal form for your online shop - What should you bear in mind?